Our friends in Sheffield, England, Boggart’s Breakfast, have a Kickstarter underway to produce an EP of some of their dance music.  If you haven’t had the opportunity to hear their music you are in for a treat.  Go over and give their Kickstarter a look!

So tonight brought our first rehearsal on our new night.  For the last few years, we have practiced on Mondays but changes in lives and made for a necessary change.  We also got a great deal of work done n our newest and probably most challenging dance ion our present repertoire.

Bluejay, or Belligerent Bluejay as originally titled, is a curious creature amongst Morris dances.  it is only one of two that I am aware of that was originally created here in the United States and has been imported in a reverse fashion into England.  Created by the Basset Street Hounds up in Syracuse, New York, our version was adapted and modified by Boggart’s Breakfast and then returned home across the Atlantic.  Quite a terrific little dance, with no room for error.

We look forward to performing it next season! 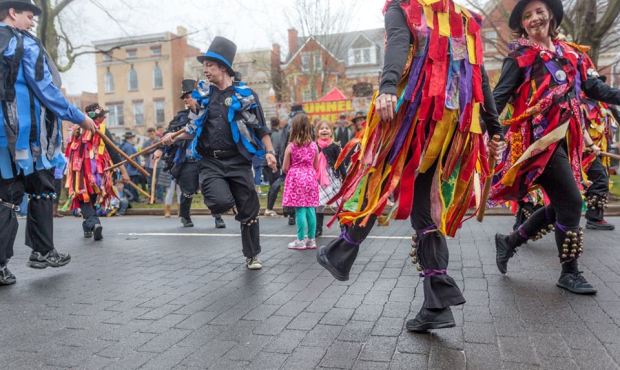 As the Drunken Weasels prepare for their 2017 season, this is the best time to come out and see if Border Morris is for you! 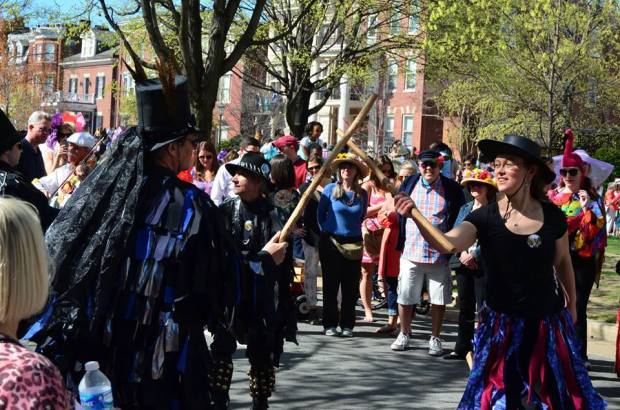 We are looking for men and women and no experience is necessary.  What is needed is some balance, coordination and a desire to have fun. A willingness to perform an odd archaic custom in public in peculiar clothing is also helpful.  Come on out and give it a try, no strings attached.

We are also looking for musicians. 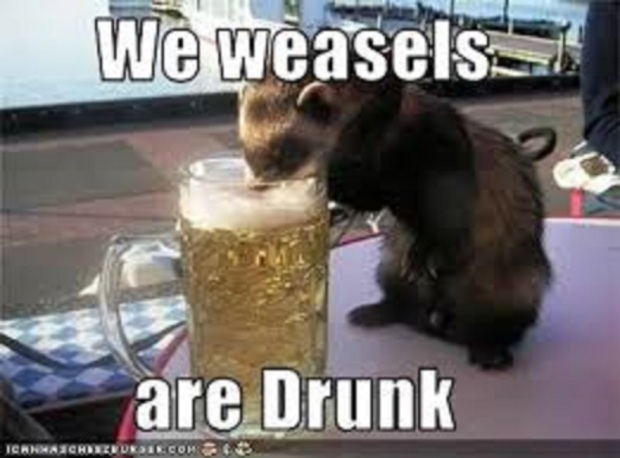