Worcestershire, Shropshire, and Herefordshire (oddly they are all Leicestershires…)

Saturday, the 22nd found the drunken Weasels dancing out as part of the Yorktown Folk festival sponsored by our friends over at the Yorktown Waterman’s Museum.   While it might not seem apparent from the name, this museum is quite the friend to folk music and pleases Ron’s attachment to nautical history and Sea Shanties.

Ron thinking of the sea (Photo by Victor Rosello)

View from the Museum

It was a beautiful day, but by our second set the breeze let us down and the temperatures increased.  This was no doubt felt most severely by Mark who danced two sets with us and then immediately raced over to dance with his Irish Dancers, Rose and Sword.  Congratulations on that Feat Mark!

Victor Rosello managed to capture some photographs of Tinner’s Rabbit. 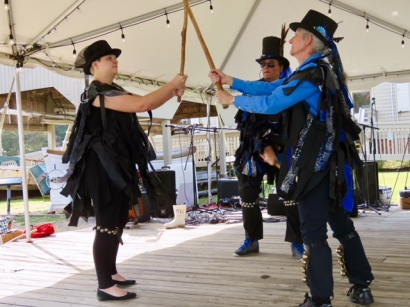 And Kim did manage this fetching selfie! 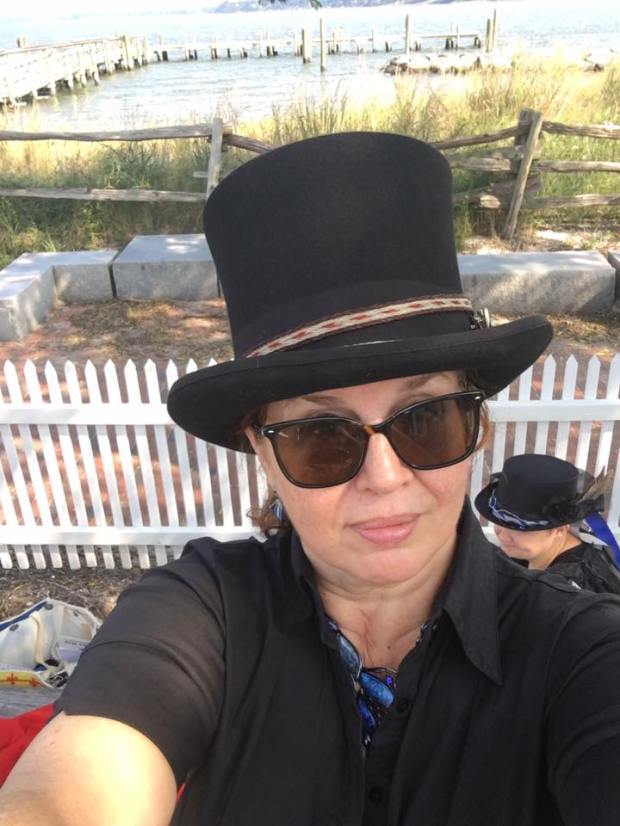 Actually, except those otherwise attributed most of the photos on this page were taken by Kim. 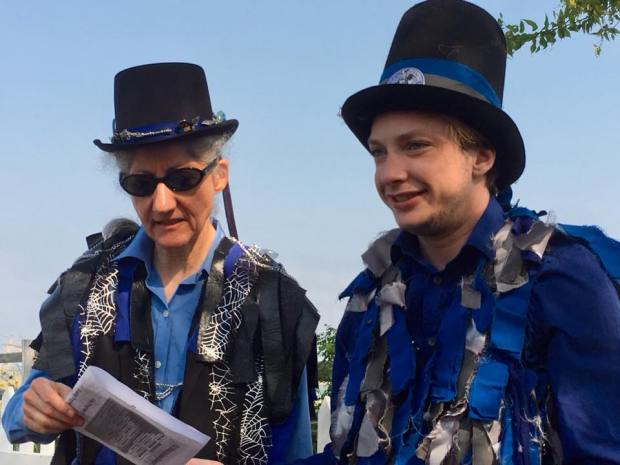 As I mentioned earlier, we danced two sets.  The first at the museum proper in the morning, and later in the afternoon at the Waterside Stage, just outside the Water Street Grill.  That was more than enough excuse to have Lunch at the Grill. 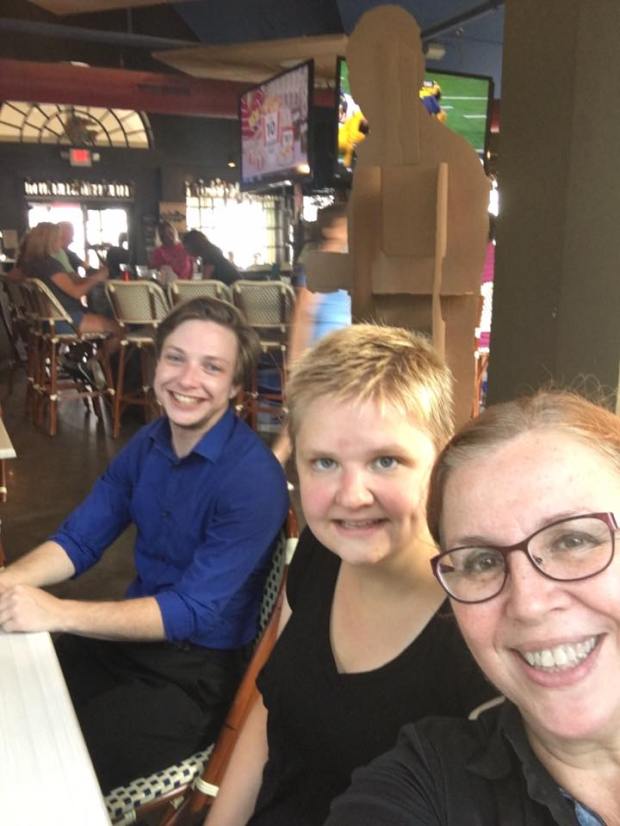 Audiences were a little light, but we all certainly enjoyed ourselves.  A pleasant day of Dance, Music, Comradery and lunch!

Until next time, Morris On!!